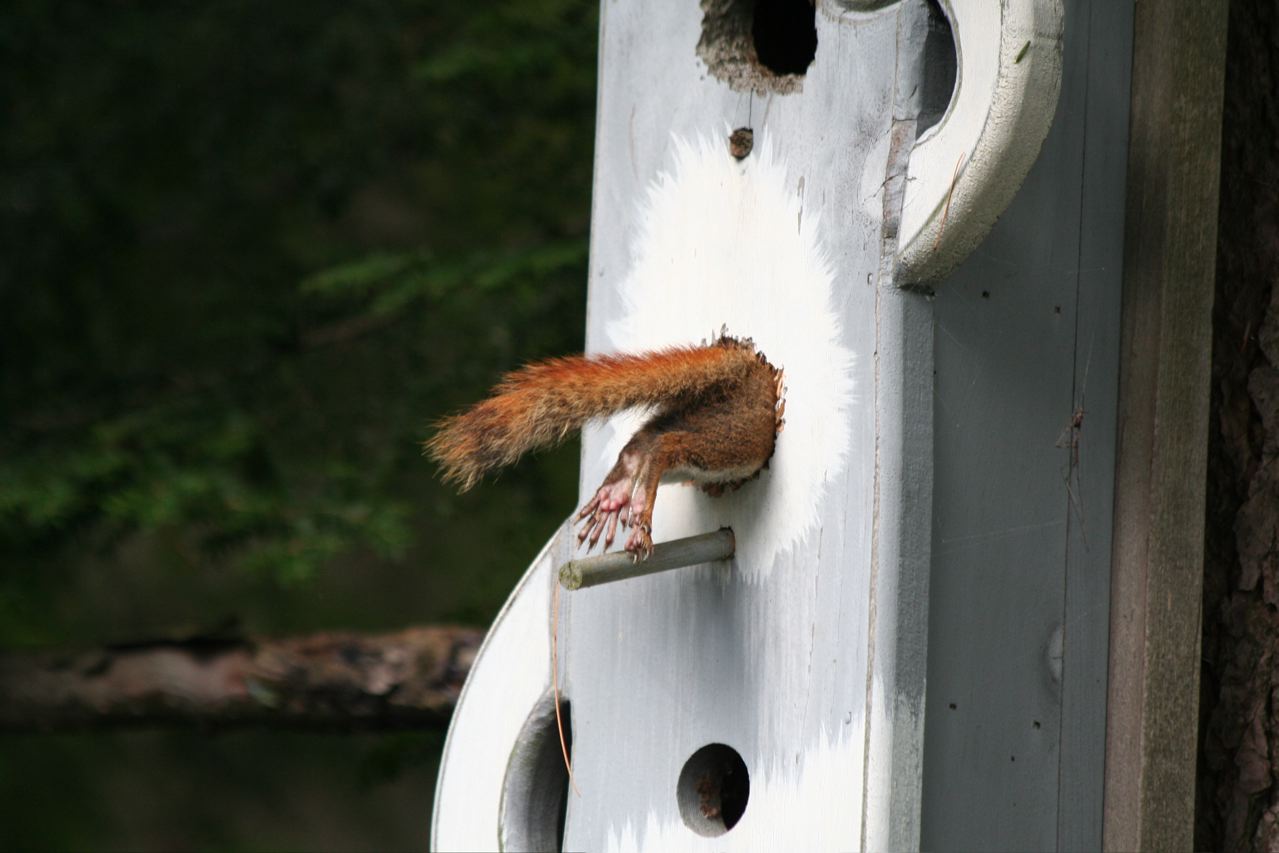 About 90 people were on hand for the 54th Annual General Meeting of the Muskoka Ratepayers’ Association (MRA) Saturday at the Port Carling Community Centre.

They heard from speakers Ron Brent on the future of the Muskoka Airport and Matthew French who told the crowd the story of from “Bog to Bottle” about the growth and change of Johnston’s Cranberry Marsh in Bala from cranberries only to include the multi award-winning Muskoka Lakes Winery.

About the airport, Brent said an ongoing fundamental challenge is the way that small planes often have to use the grass runway and he hopes one day it will be paved.

On the topic of Bala’s famous cranberries, French shared how the cranberry-blueberry wine is now being sold on shelves as far away as Taiwan and how the cranberry and winery tours have become a signature Canadian experience. The big news from French was that the farm would soon offer Johnston’s blueberries as they are now planting a blueberry hill at the marsh.

In Township of Muskoka Lakes Mayor Don Furniss’ address to the group, he pointed out that public Strategic Plan meetings for the Township had been well attended. However, he says he thinks the Township can still do a better job communicating with the public. He encouraged people to look at the website for Township information.

There was also the business of the MRA to deal with. For example, one motion made the association’s name change official, changing it from the Township of Muskoka Lakes Ratepayers’ Association to the now more familiar name of Muskoka Ratepayers’ Association. President Liz Denyar welcomed everyone and told members and visitors that among the many items of pride felt by the Association, the Board is especially pleased that the MRA has given over $100,000 to students in the Township in the past 50 years.

This year, the student bursary winners were Shannon Conner from Gravenhurst High School who is headed for George Brown College, and Mason White from Bracebridge and Muskoka Lakes Secondary School. White will be studying civil engineering at the University of Waterloo.

About the Author: Peter Long